We’re kicking off a month of Monster Magic with Godzilla himself – TJ STORM!  TJ is an actor and a movement expert – he does a lot of Motion Capture and Performance Capture work. Lots of the fighting and movement you saw in the Avengers movies was actually TJ (he stepped in to fight as Thor, as Iron Man, as Rocket Raccoon, and for a moment he even did movement for Black Widow!). TJ also did the motion capture for DARTH VADER in the game ‘Darth Vader Immortal’ – and he’s renowned throughout the industry as both an incredible talent and a super nice guy.  J

How do you surprise a superhuman superhero? Watch and see what @Misty_Lee does!

TJ STORM is an American actor, stuntman, and martial artist.  He has been inducted into the Martial Arts Masters Hall of Fame three times, and has worked in various roles in television, films, and video games since the early 1990’s.  Storm recently provided the movement for Godzilla in the film Godzilla:  King of the Monsters.  To see more of TJ’s resume and impressive list of roles, please visit his IMDb: www.imdb.com/name/nm0832622

TJ Storm is also a founder of the Mind’s Eye Tribe, a school in Los Angeles:  a wellspring of knowledge for performers looking to enter and master the world of Performance Capture and Motion Capture performance. Mind’s Eye Tribe combines acting, action, movement, and character study so that performers learn the full use of their bodies, spirits, and instincts while understanding the rules of the motion capture stage.  TJ and Mind’s Eye Tribe are committed to producing gifted actors, action-actors, and stunt performers who in turn bring their training and talent to all aspects of performance capture as well as theater, film, and television.   To find out more about Mind’s Eye Tribe, please visit their website:  www.mindseyetribe.com

TJ and Misty have worked together on video game projects.  We will let you know what the are as they roll out!  🙂

Misty Lee is an American magician based in Los Angeles.  Her on stage performances blend dance, song, magic and sass.   You can learn more about her here:  www.mistylee.com

Unicorn Wednesday is a weekly magic series conceived by Misty Lee and magician/inventor Bizzaro.  A new trick is released every week.  See more episodes and enjoy our online activities by visiting www.unicornwednesday.com

Special thanks to the brilliant Bizzaro, Liz, Lennon, Bryan, Alex, Ben Roman, and of course the magnificent TJ Storm! 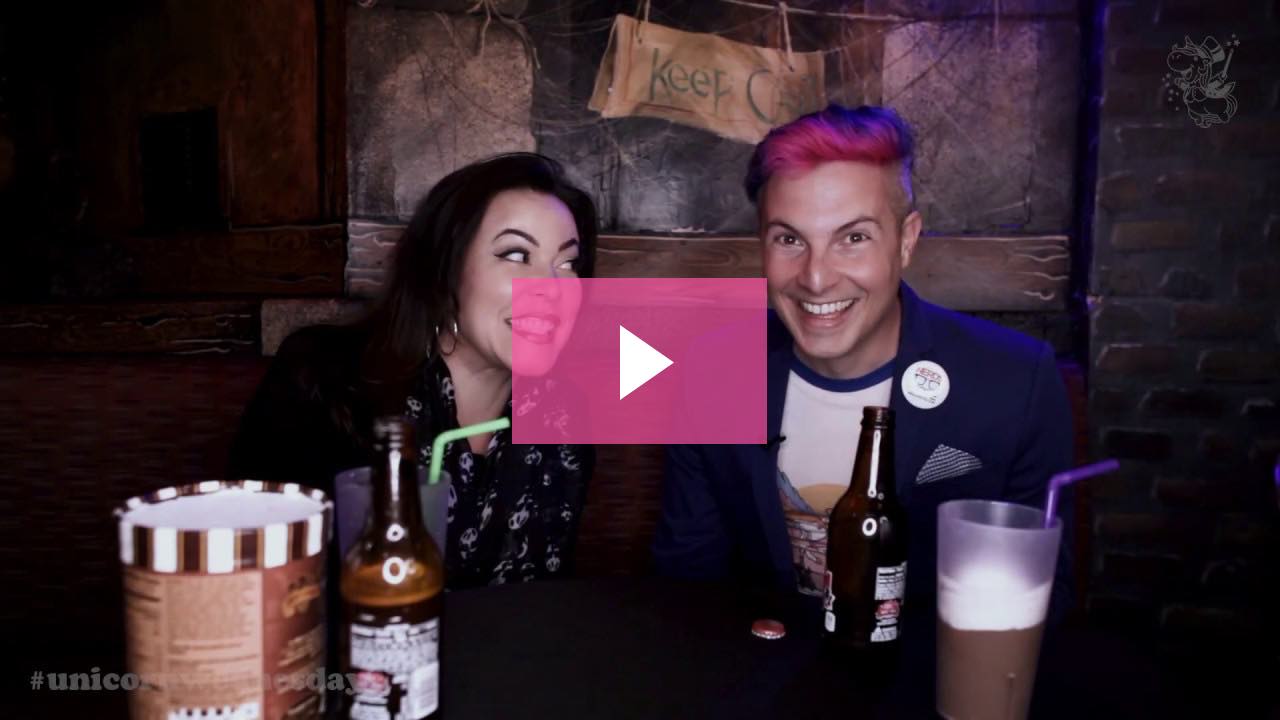