Josh and Misty have the same favorite movie – the original Ghostbusters! Misty thought it would be fun to do some magic with elements from the Spirit World – but she didn’t know the spirits would have such a strong reaction to being included. Rude!

Josh Petersdorf is a voice actor originally from the San Francisco Bay Area. With a background in acting, improv, and theater and a resume full of characters fans ADORE (see below), Josh is always up to new creative expressions and adventures that are full of excitement.

Josh is best known for his work as Roadhog in Overwatch, as Director Ton in the English version of Aggretsuko, as Jace Dark Weaver, Maxwell Tyrosus and other characters in World of Warcraft, as a bunch of characters in Hearthstone and Starcraft II, and also as Gallo in League of Legends. He was featured on the 2014 Godzilla Blu-Ray release as the narrator in the secret M.U.T.O Files additional scenes. Josh also voices Optimus Prime and Megatron at Universal Studios Hollywood and is also featured in AMC’s Walking Dead Attraction, and as The Sorting Hat in the Wizarding World of Harry Potter’s Nighttime Lights Event at Hogwarts.

Find Josh on Twitch and learn more about him at his website.

Misty Lee is an American magician based in Los Angeles.

Unicorn Wednesday is a weekly magic series conceived by Misty Lee and magician/inventor Bizzaro. A new trick is released every week. See more episodes and enjoy our online activities on the site!

Shot on location at The Magic Castle in Hollywood, CA by Andrew Kadikian of Rogue Division.

Special thanks to the brilliant Bizzaro, Liz, Lennon, Bryan, Raf, Dyno (he let us use his Ghost Trap!), Ben, the beautiful and wonderful Moon, and of course the fantastic, talented, and the totally-ain’t-afraid-of-no-Ghost Josh Petersdorf! 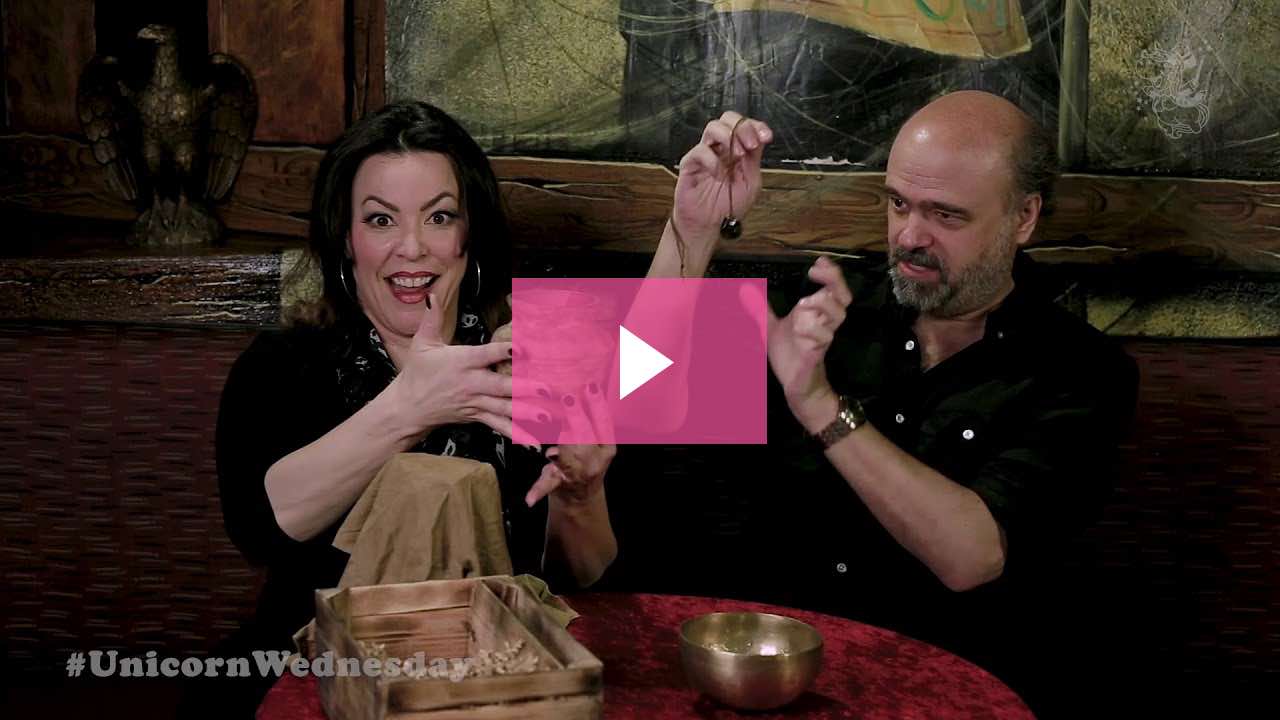 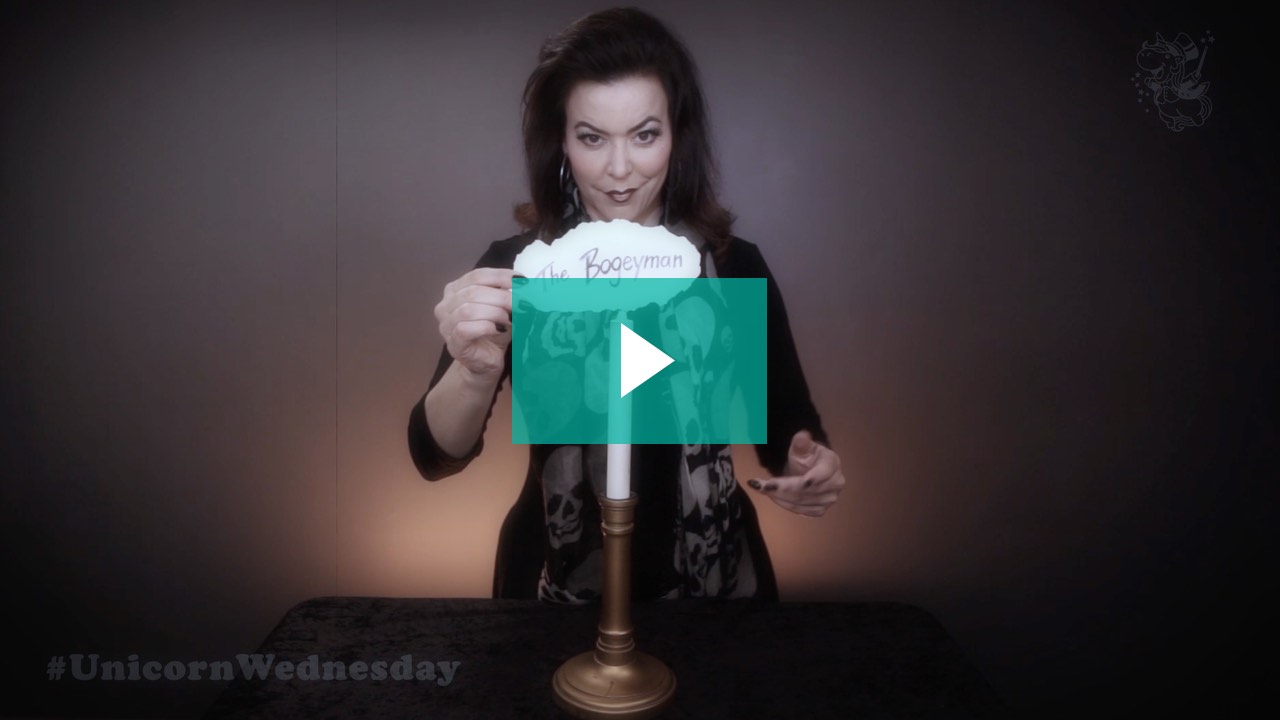