Max Maven is an American magician and mentalist.  He is ranked as one of the most influential mentalists of all time, and one of the “100 Most Influential Magicians of the 20th Century” by Magic Magazine.

Max often appears on television magic shows, performing ‘interactive’ mind reading tricks.  He is a prolific author and magic creator, and has been a magic consultant for David Copperfield, Penn and Teller, Sigfried and Roy, Doug Henning, and many many others.  Max is a frequent contributor to industry journals such as Genii, The Linking Ring, and M-U-M.

Max has been featured on the cover of over 30 magazines, and has been the featured magician at events and conventions around the world, including the annual conventions of both the Society of American Magicians, and the International Brotherhood of Magicians.  He is the subject and star of the full-length feature documentary ‘A Fabulous Monster’, currently available on Amazon Prime.

Max is considered a legend in the world of magic, and has a broad knowledge of magic history and the origins of various tricks and methods.  He has stated he believes it vital to preserve the history of the art and provide credit to the originators of ideas.

A very young Max even caught Albert Einstein’s attention.  If you have a chance, ask him what happened.

In addition to being special and incredibly accomplished, Max is also one of Misty’s dearest friends – something she is incredibly grateful for.  Learn more about Max here:  www.maxmaven.com

Misty Lee is an American magician based in Los Angeles.  You can learn more about her here:  www.mistylee.com

Unicorn Wednesday is a weekly magic series conceived by Misty Lee and magician/inventor Bizzaro.  A new trick is released every week.  See more episodes and enjoy our online activities by visiting: www.unicornwednesday.com

Special thanks to the brilliant Bizzaro, Liz, Bryan, James, Lennon, Ben, and of course the magnificent Max! 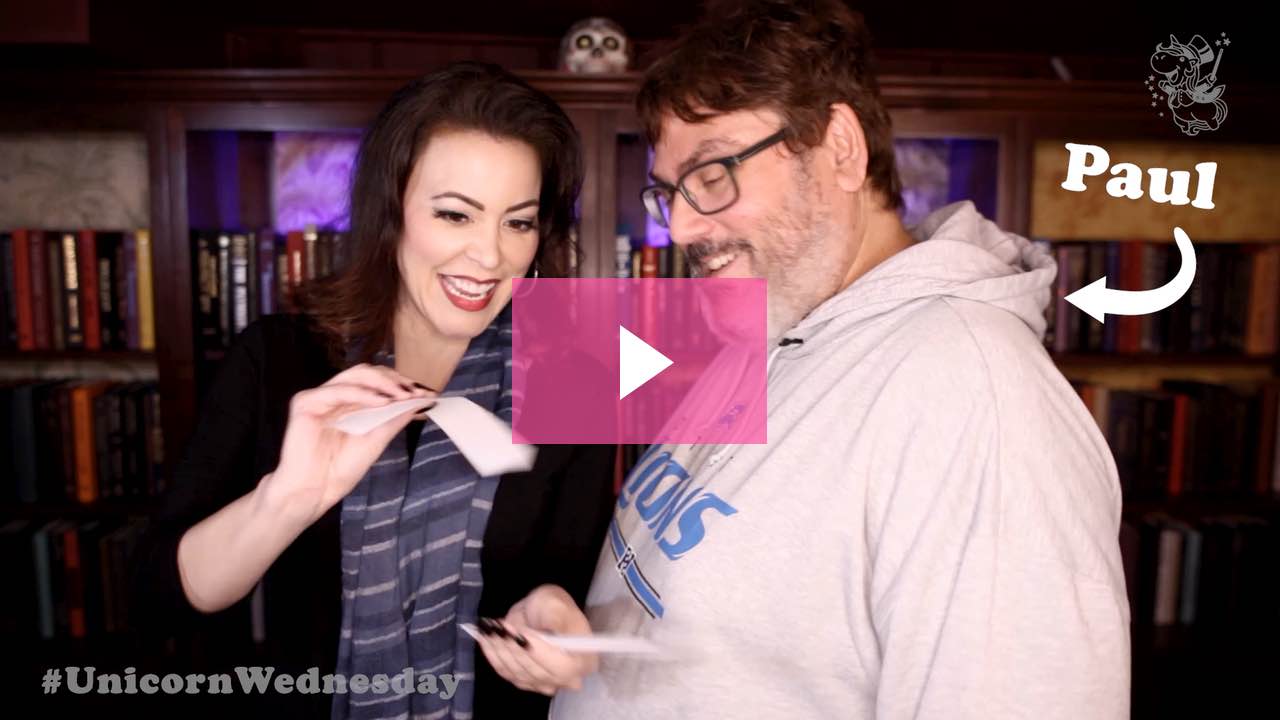 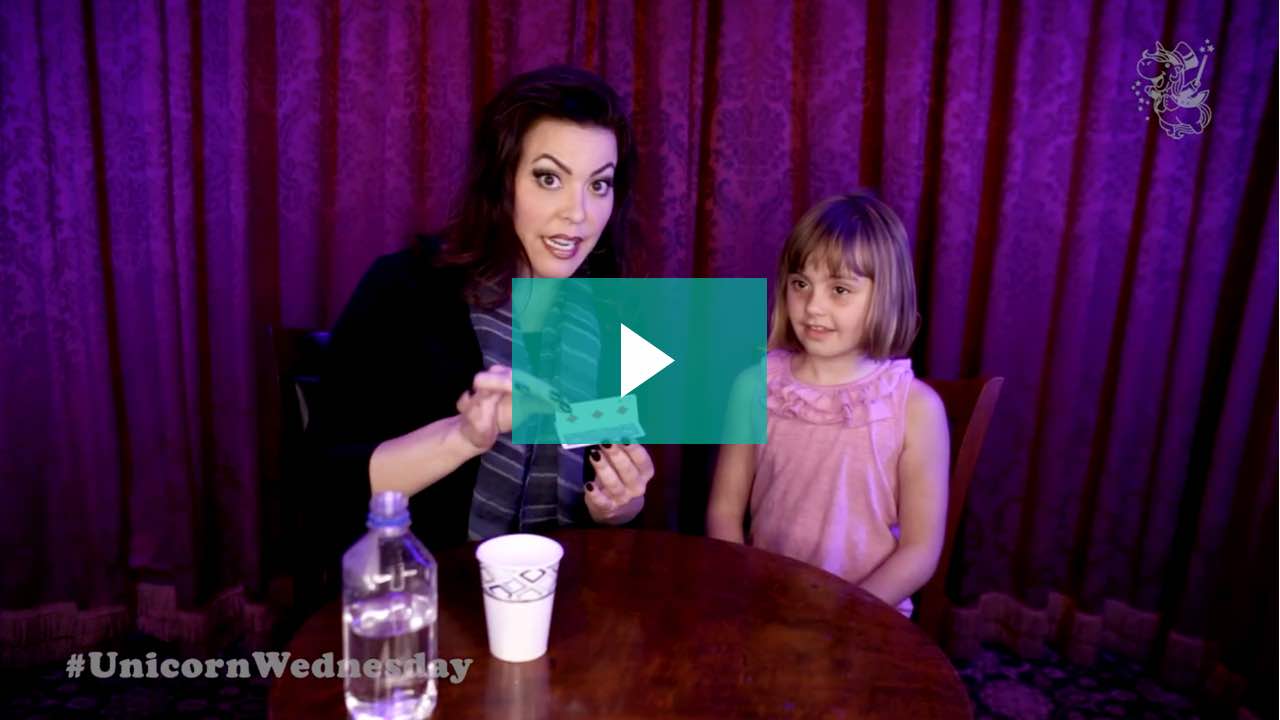