In addition to reflecting on why they are grateful, lots of Americans celebrate Thanksgiving with dinner, parades, and American Football.  Misty Lee knows which one of the three is Paul Dini’s favorite – and she has a Turkey Day surprise for him.  We’re pretty sure he’ll be delighted!

Writer/Producer PAUL DINI boasts a singular career that spans every aspect of popular culture. A co-creator of such landmark programs as BATMAN: THE ANIMATED SERIES, SUPERMAN and BATMAN BEYOND, Dini has also written many episodes of such diverse series as TINY TOON ADVENTURES, STAR WARS THE CLONE WARS, DUCK DODGERS and BATMAN: THE BRAVE AND THE BOLD. In live-action TV, Paul served as writer/story editor for the first season of LOST and created the Cartoon Network action/drama series TOWER PREP. Most recently Paul has scripted episodes of Shudder TV’s breakout CREEPSHOW series. His work in television has garnered him five daytime Emmy awards and two Writers Guild awards.

For DC Comics, Paul has written BATMAN: STREETS OF GOTHAM, ZATANNA and

TEXAS continue to appear frequently from Top Cow, Oni Press and other publishers. Branching off from animation and comics, Dini has also make forays into video games, scripting the best-selling BATMAN: ARKHAM ASYLUM and its sequel, BATMAN:ARKHAM CITY. He has also scripted the best-selling DC Comics prequel to the game.

Misty Lee also roots for the Lions!  A Detroit native, the actress/magician has appeared in comic books (as herself and as characters inspired by her), in videogames (she does both voices and performance capture work), and in animated series (she currently voices Firechief Freya in Nickelodeon’s Lego City Adventures).   To find out more about Misty Lee, please visit her on IMDb:  www.imdb.me/mistylee

Unicorn Wednesday is a weekly magic series conceived by Misty Lee and magician/inventor Bizzaro, because they wanted to see something magical, happy, and simple online.  We post a new magic trick every week.  See more episodes and enjoy our online activities by subscribing and watching our playlists!

Special thanks to the brilliant Bizzaro, Liz, Lennon, Bryan, Alex, Ben Roman, and of course to the wonderful, kind, and the always ready to sing ‘Gridiron Heroes’ (even if he doesn’t know the words) Paul Dini! 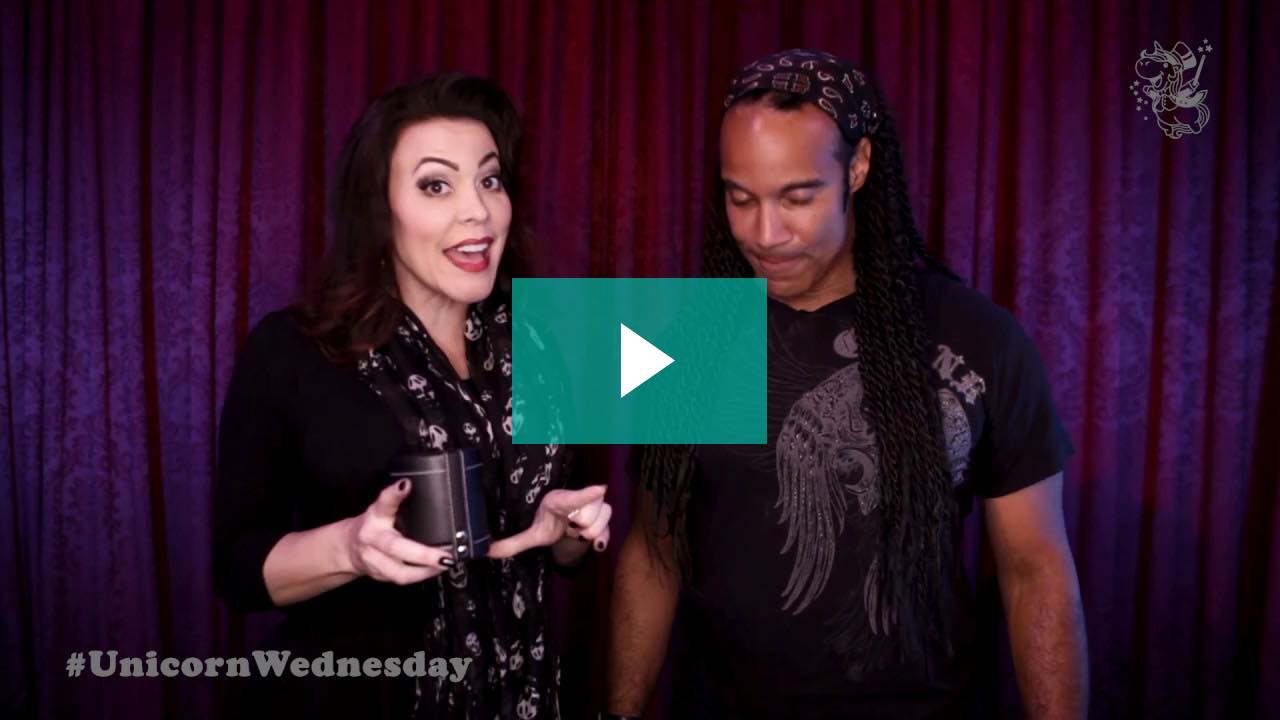 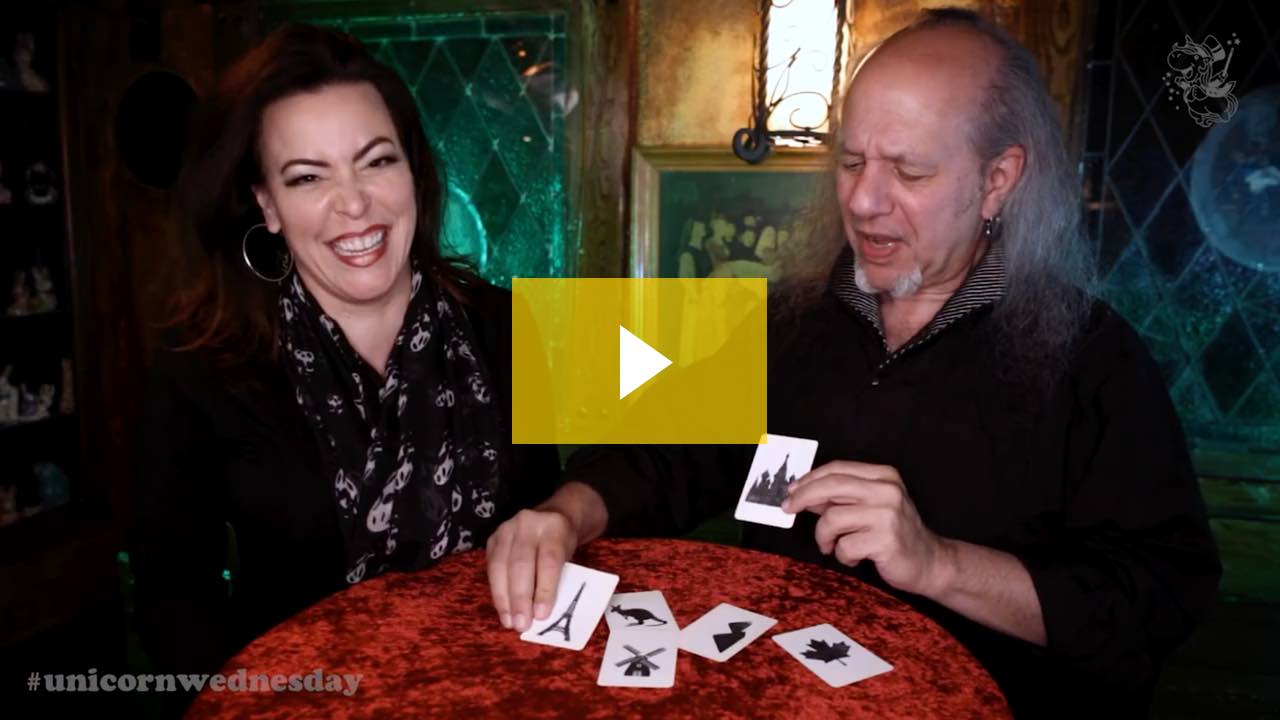